on the first day of august, xiaobian received a piece of good news. in the "guangxi entrepreneur activity day 2018" held in nanning on july 31, yangxiang won the honorary title of "guangxi top ten enterprises" in 2016-2017. what is the specific situation? let's have a look!

it is understood that the theme of this activity is "promote excellent entrepreneurship to promote high-quality development of enterprises".


yangxiang became the first guangxi agricultural and animal husbandry industry to be selected for the award. 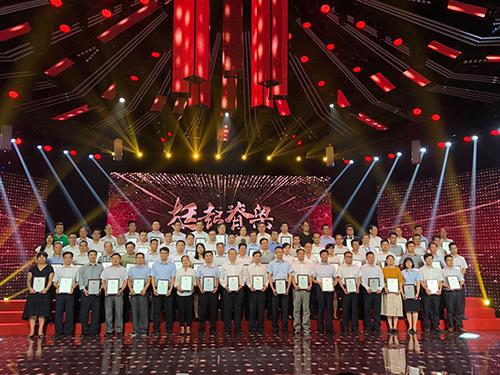