zhumadian yangxiang feed co., ltd. is one of the subsidiaries of yangxiang co., ltd., which was established and put into production in henan province in 2007. 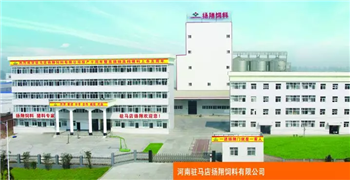 in 2013, it launched the popular "xi yang yang series" high-grade pig feed, which has been rated as the most influential teaching trough feed brand, the top ten most popular sow feed brand in china and the preferred brand for users in the livestock industry.

in addition, zhumadian yangxiang took the lead in establishing the biosafety prevention and control system of feed factories in the industry, which is of great significance for the current unstable situation of african swine fever.

in the future, the company will adhere to the concept of "technology changes the pig industry" and strive to be "henan first-class pig service enterprise".